In the foothills of the Monte Grappa Massif, part of the Venetian Prealps, the area between the rivers Brenta and Piave is home to Possagno, a village in the upper Treviso province. In 2021, Mount Grappa and its hills became a UNESCO Biosphere Reserve as part of the MAB - Man and the Biosphere - programme, which  aims to promote social and economic development and protect ecosystems and biological and cultural diversity. CADORIN was involved in the application process and today is one of several companies that make up the working group.

Possagno is also the birthplace of Antonio Canova (1757), the renowned neoclassical sculptor who moved to work in Rome in 1779. Canova is acclaimed worldwide for his masterly marble reproductions of the most prominent figures of his age, as well as his magnificent statues of Psyche Revived by Cupid's Kiss, Theseus and the Minotaur, Venus and Adonis, Hebe, the Three Graces, the Funerary Monument to Maria Christina of Austria, Paolina Borghese, Hercules and the Venus Italica.

In Possagno, Canova's 18th-century house, the stunning Temple he designed (inspired by Rome's Pantheon) and his celebrated Gypsotheca (museum of full-size plaster casts for sculptures later made in marble) are visited every year by thousands of art and architecture enthusiasts. There is also great interest in and appreciation of the 1957 contribution by Venetian architect Carlo Scarpa, who was commissioned to extend the Gypsotheca with a new "Scarpa Wing". 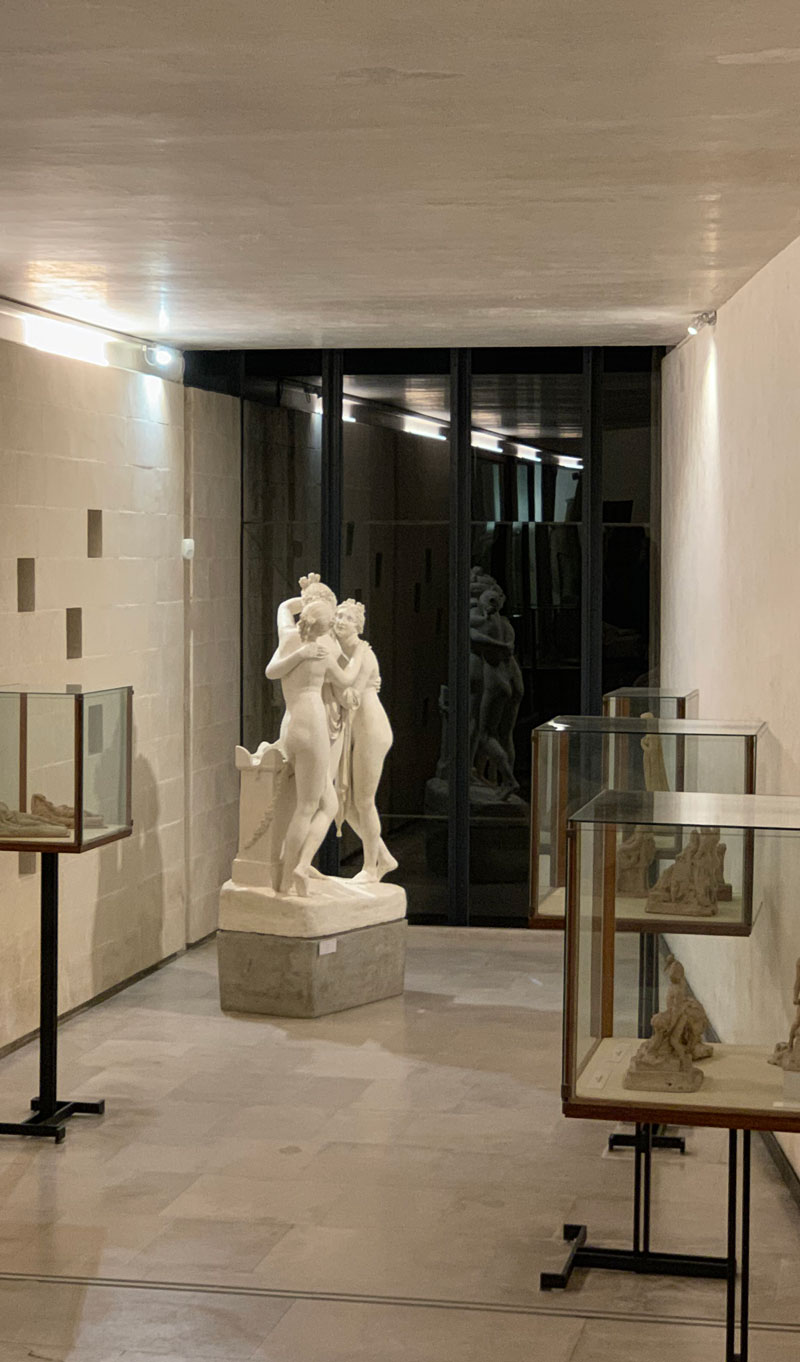 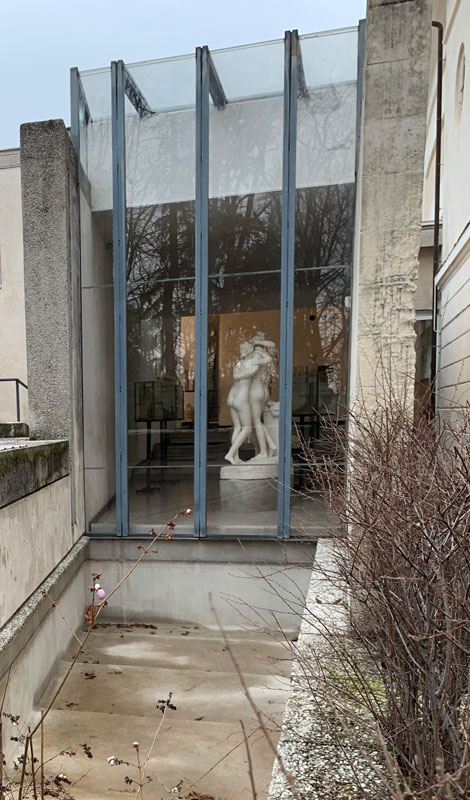 The rooms of the museum and the artist's home are now used to exhibit his paintings, drawings, tools and clothing, telling the story of Canova's life and his artistic output.

2022 marks the 200th anniversary of Canova's death in Venice on 13 October 1822. The Fondazione Antonio Canova, headed by Vittorio Sgarbi, is planning a number of exhibitions and special restoration projects in the artist's birthplace, Possagno, and the Civic Museum of Bassano del Grappa, which preserves many works donated by the sculptor's brother. Together, these two places effectively constitute the world's most important Canova site and a legacy that must be preserved and valued at all costs. 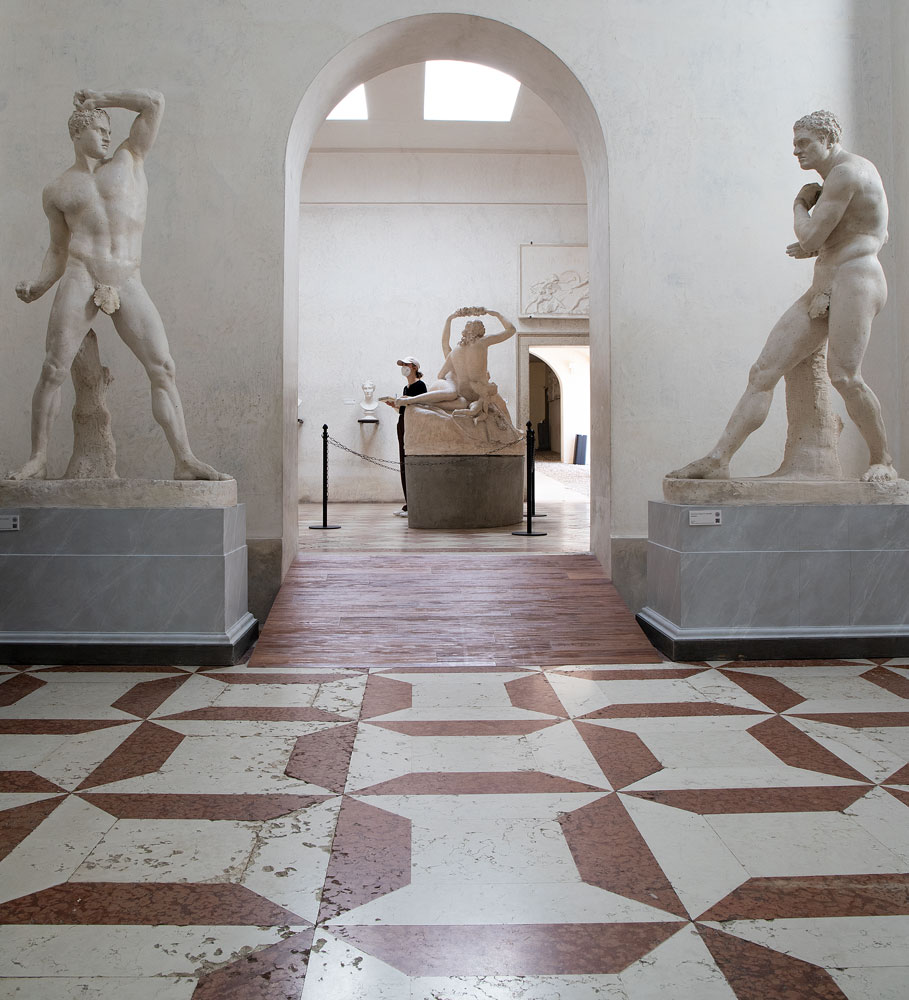 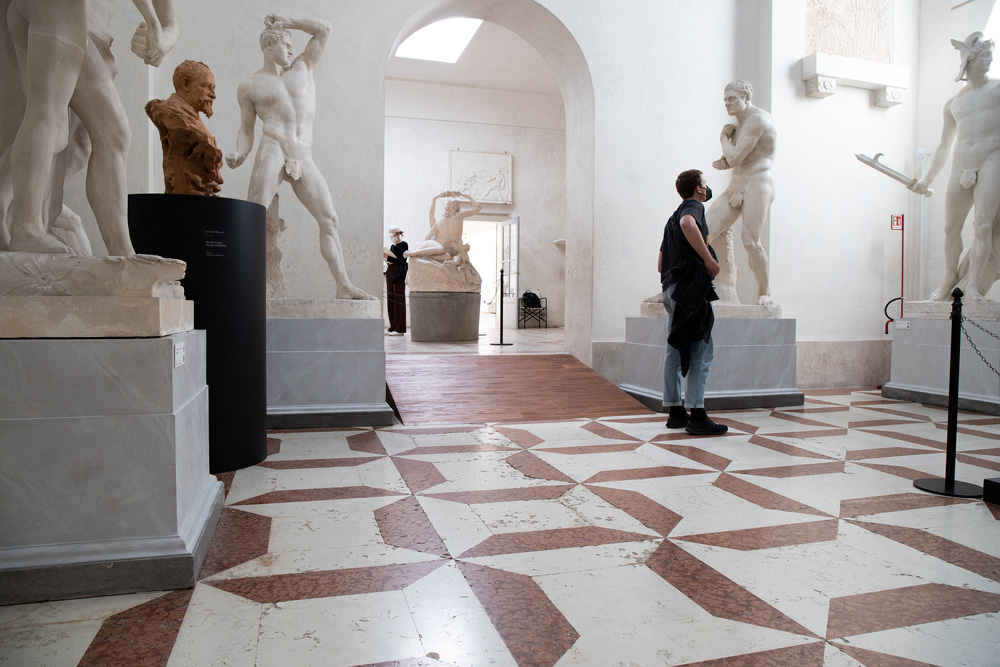 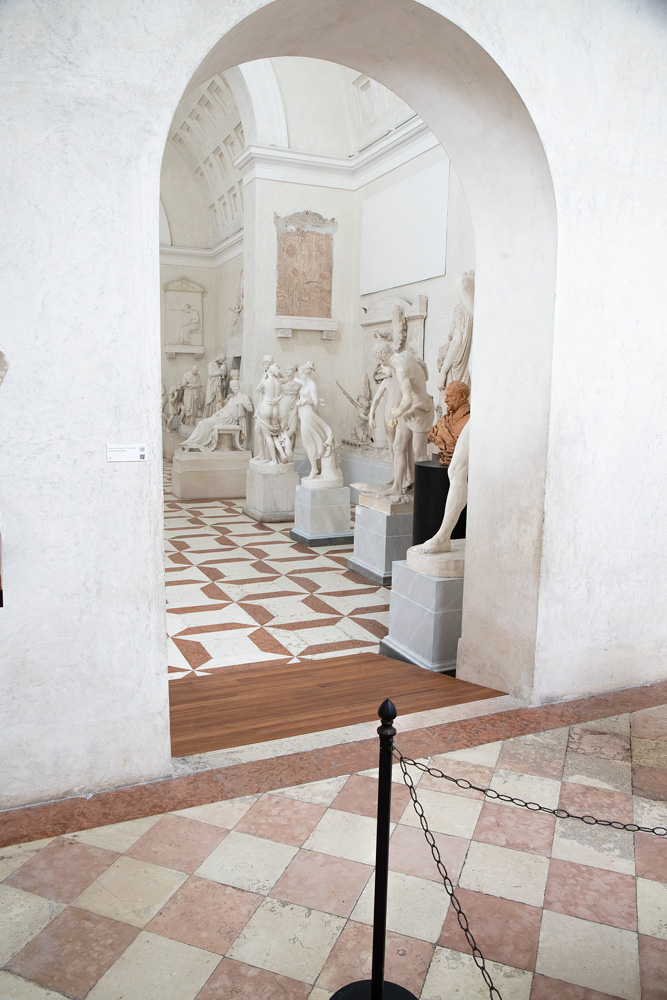